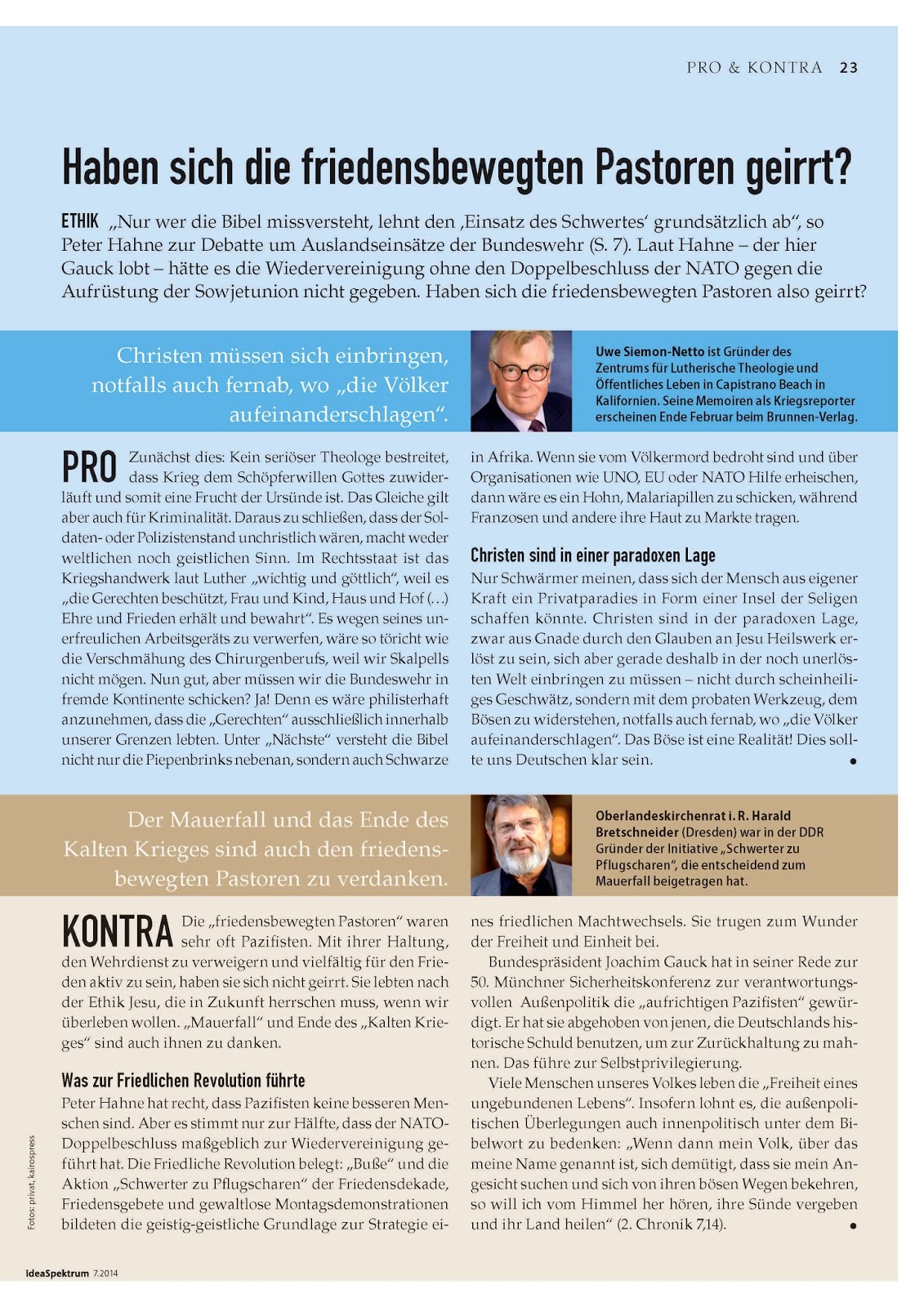 My Vietnam Story in Legion Magazine 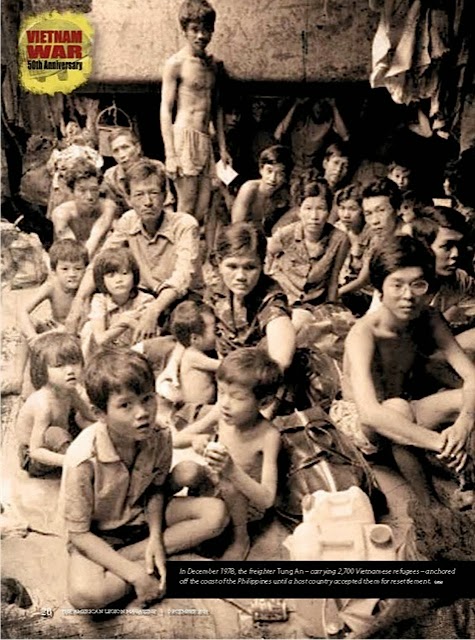 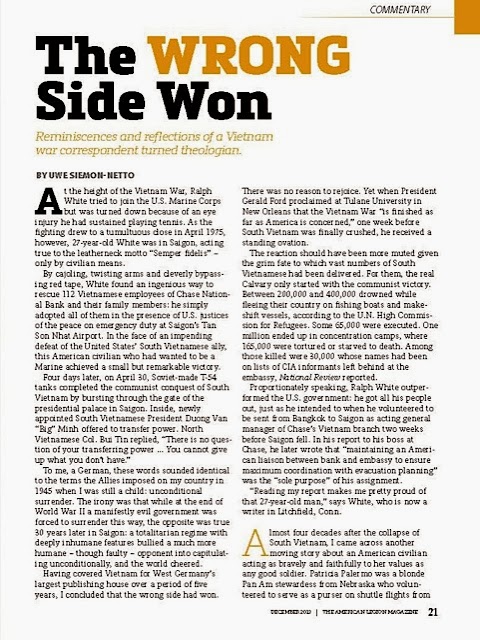 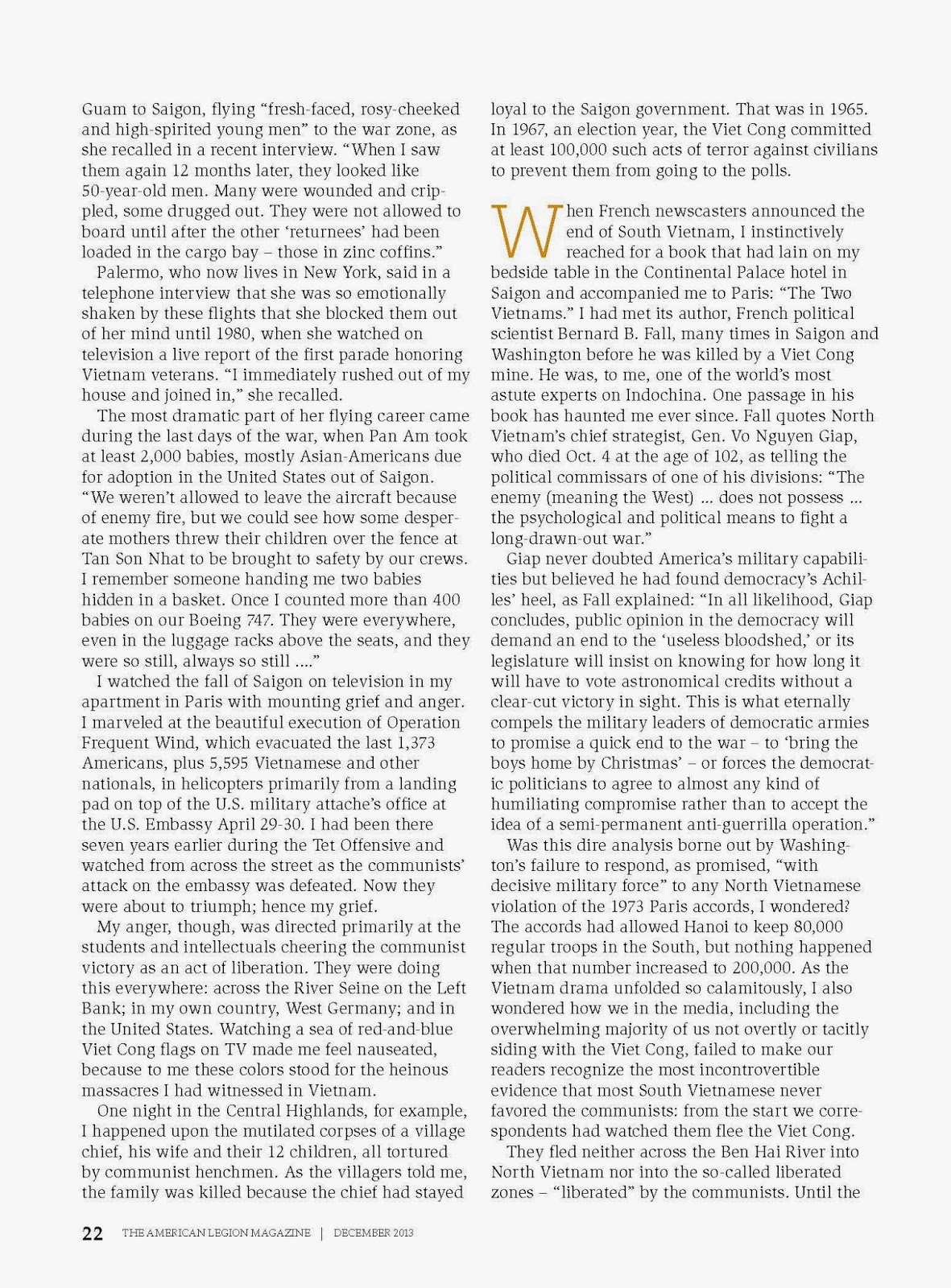 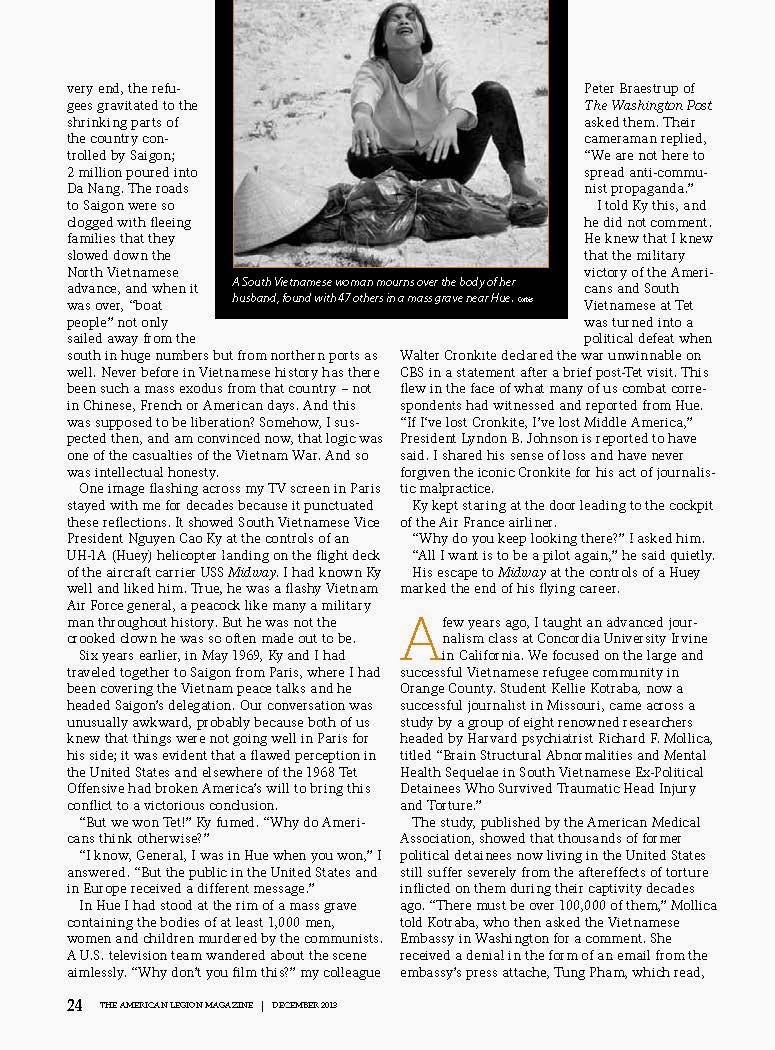 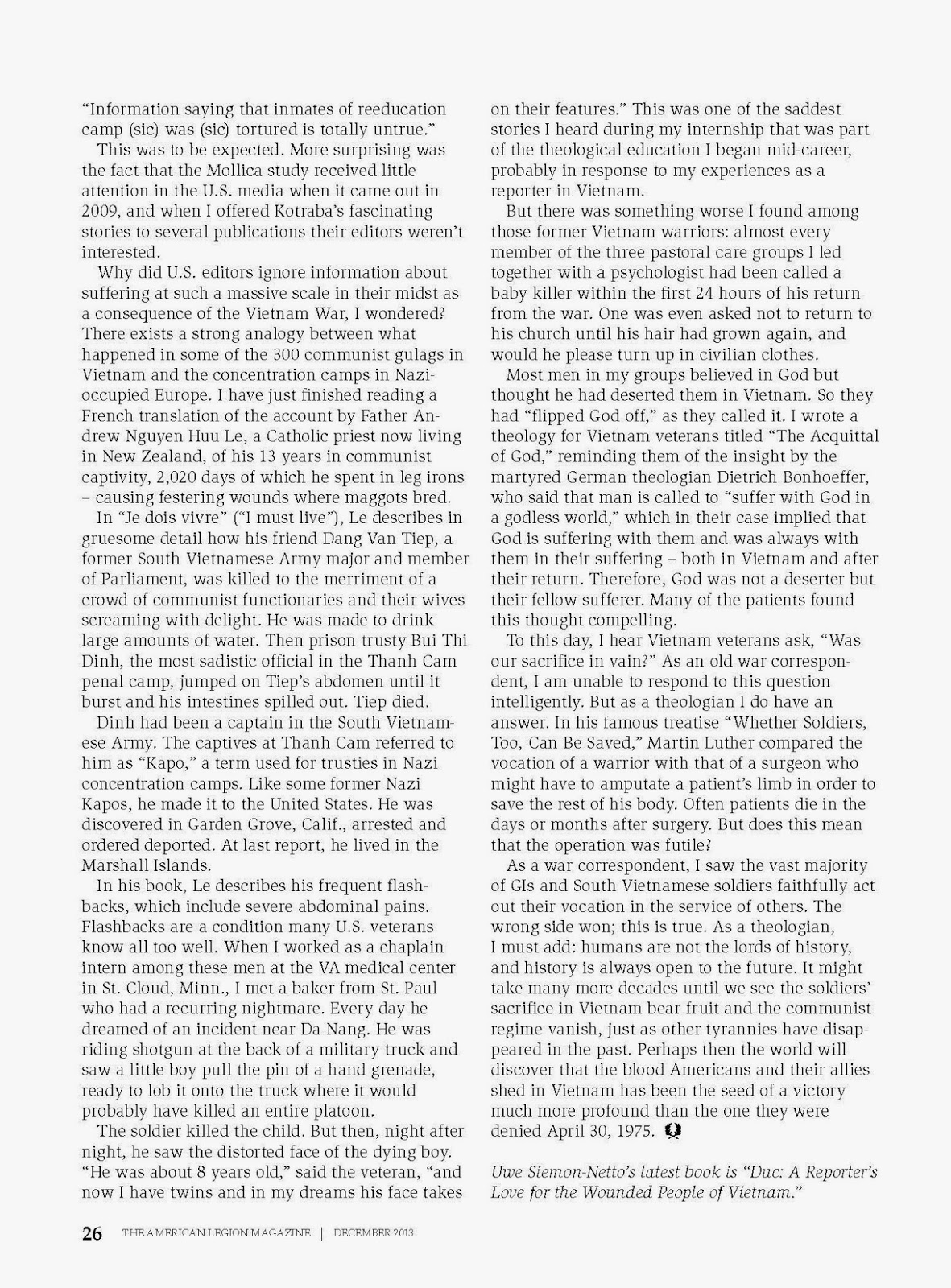 Posted by Uwe Siemon-Netto at 6:56 PM No comments:

Second Edition of Duc: Triumph of the Absurd